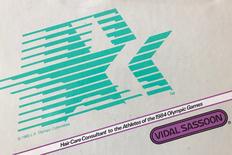 Daniel Hachard was born in France in the 50s and grew up in Paris influenced by all major art movements, new wave cinema and western classics. His style is rooted in the art form of popular comics of the 50s and 60s and inspired by Pop artists Warhol and Lichtenstein.

Early on, Daniel was also inspired by and a student of world renowned French illustrator and artist Jean Giraud aka "Moebius", and after studies in international business and commercial art he moved to New York in the 70s to work in advertising design.

Artists Milton Caniff & Frank Robbins further contributed to the direction of his work.

In the early 80s while living in Los Angeles, Daniel was fortunate to spend some time with his mentor French artist  Jean Giraud aka Moebius while working at the Disney studios. Giraud/Moebius was the artist of the successful French comic book series Blueberry and the founder of the renowned  sci-fi publication Heavy Metal (Metal Hurlant).

He contributed to the look of many movies: Blade Runner, Tron, Alien, The Abyss, The Fifth Element and Star Wars V.

During the same period, Daniel collaborated with Andy Warhol on product design advertising for Vidal Sassoon Hair Care products and Halston brand and designed promotional packaging for the 1984 Olympics. Such working relationships had a lasting influence on Daniel's later work.

Working as Senior Creative Art Director for US and International companies like Nestle, Procter & Gamble, Vidal Sassoon, Max Factor Cosmetics and collaborating with Roy Disney at Disney's Imagineering Department and with the Art Center College of Design in Pasadena, Daniel continued to perfect his creative style. He was an active member of the Los Angeles Art Directors Club and of the American Design Management Institute.

Daniel Hachard applies the graphic codes of the Pop Art movement and the aesthetics of that advertising time period to create a new visual vocabulary and narrative for popular western themes. 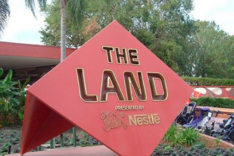 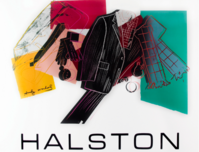 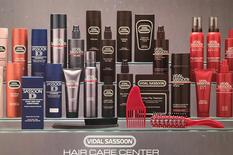 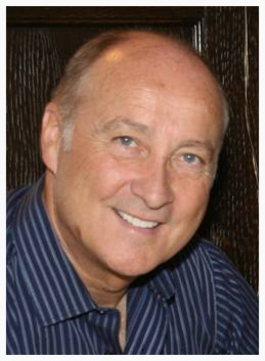